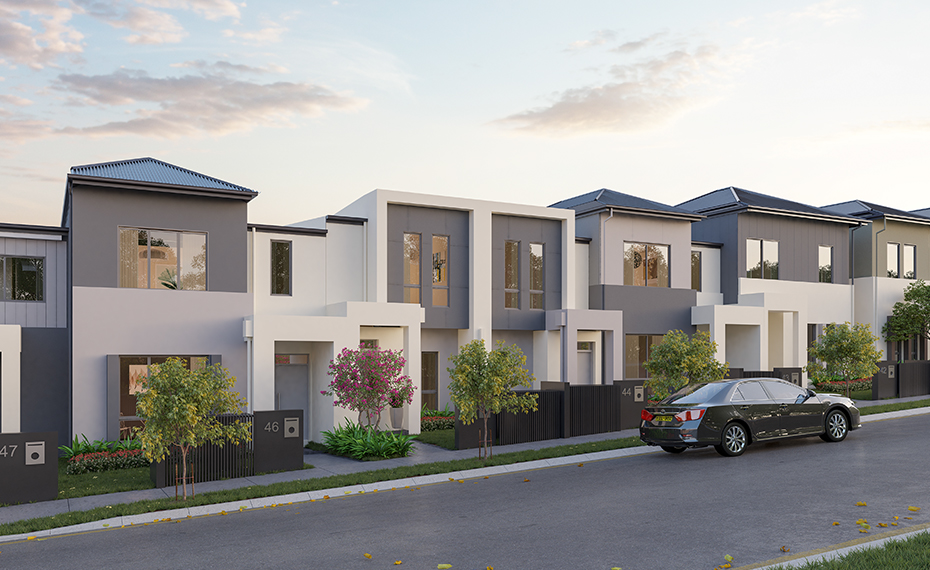 schofields is situated 45km west of Sydney CBD and is a key urban growth location within NSW. Western Sydney is a dynamic, multicultural region and is currently home to almost half of Sydney's population.

Schofields within the NSW North West Priority Growth Area, which is one of the fastest growing areas in Australia. Schofields is recognised for its village atmosphere which will be maintained as a feature of the communtiy as it grow's to play a vital role in the new housing within Sydney